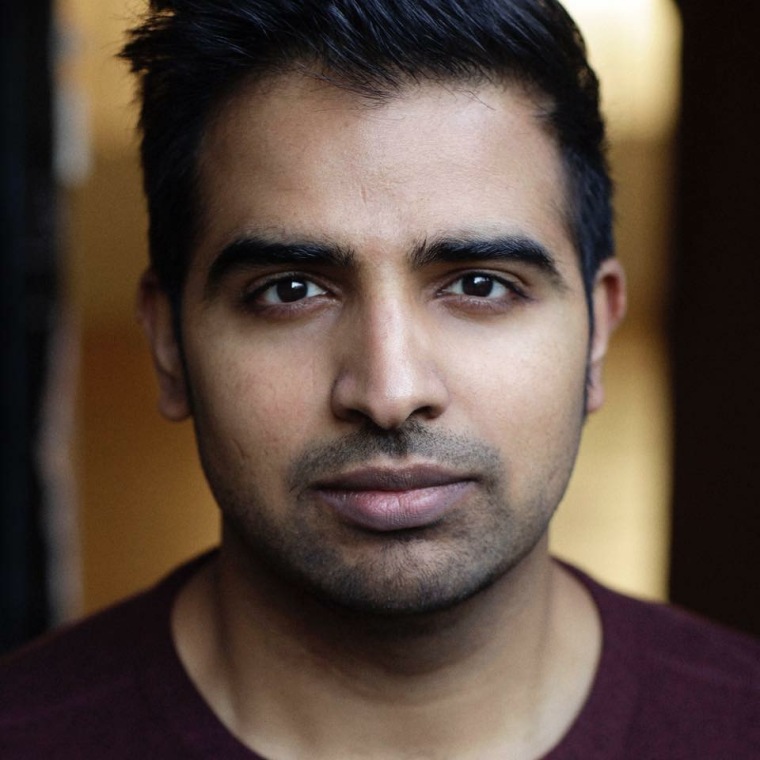 Jade is an actor who has enjoyed a very diverse career since graduating from Rose Bruford in 2013, amongst which she has appeared on BBC doctors, performed in comedy musical ‘The good enough mums club’, won 2013 Manchester Monologue Slam and works regularly with local theatre, Birmingham Rep. Jade is also the executive producer of MonologueSlam Birmingham which takes place at The Birmingham REP.

Jay is a stand-up comedian and writer. He has played many stand up events including Glee Club opening for Guz Khan and BBC Asian Network Comedy Live. He was the runner up for BBC Writersroom Future Talent 2015. 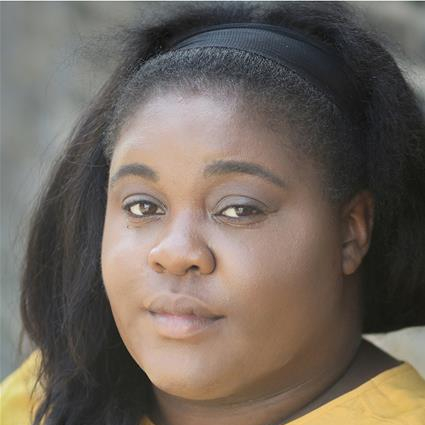 Rheo is an Actor. Her work has spanned from The Drum, Belgrade Theatre and The Old Red Lion Theatre.